Ask yourself how the many studies and informational links regarding this single herb, may impact your personal health and wellness 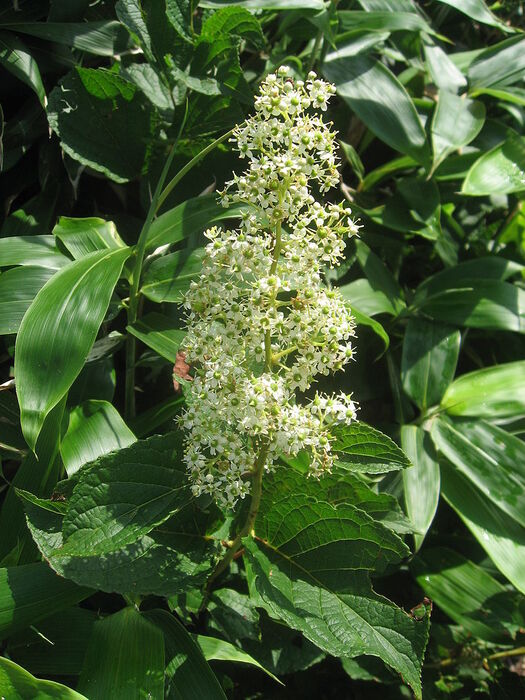